What’s a Display Energy Certificate (DEC) and am I complying with the latest legislation?

Please submit your details for a free
instant quote

What is a Display Energy Certificate?

A Display Energy Certificate (DEC) illustrates the results within a graphical scale from A to G, where A has the lowest CO2 emissions (best) and G is the highest CO2 emissions (worst) and calculated on the actual amount of metered energy used by the building over the last 12 months. The DEC is also accompanied by an energy efficiency recommendation report called the Advisory report.

The DEC is very useful for benchmarking purposes as you can visually compare the previous three years energy consumption from the DEC. Some of our Clients use the DECs for identifying ‘Energy Conversation Opportunities’ within their property portfolios / estates. This enables them to identify which properties they can priorities on implementing energy efficiency measures and calculate the most cost effective solutions for reducing energy consumption. 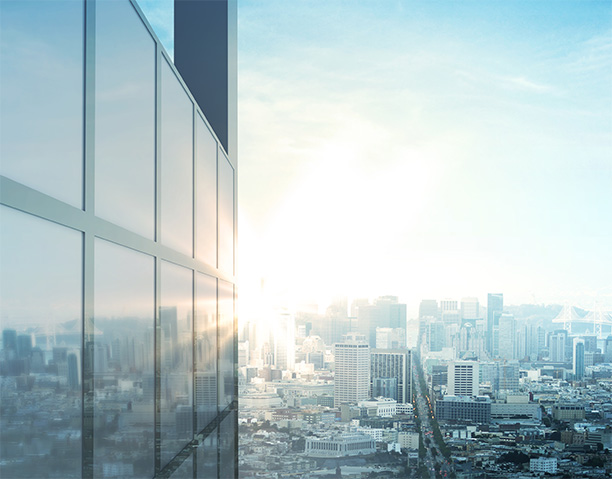 All public buildings with a total useful floor area greater than 250m², occupied by a public authority, which includes Central or Local Government departments and some non-departmental public bodies that are frequently visited by the public are obligated to have a Display Energy Certificate (DEC) and Advisory Report (AR).

It is also required for an institution providing a public service that are traditionally provided by Central or Local Government, or are traditionally funded by the taxpayer in England and Wales, with a total floor area (gross internal floor area) exceeding 250m² (metre squared). DECs are required to inform how energy efficient a public building is in comparison to similar types. This benchmarking comparison is based on the energy consumptions over the past twelve months. Display Energy Certificates can only be produced by an accredited Energy Assessor and the valid certificate must be displayed no smaller than A3 in a prominent place (i.e. main entrance / reception) clearly visible to members of the public.

Fines can be issued for failing to display a valid DEC and failing to have a valid advisory report.

Commercial property owners may also commission a voluntary Display Energy Certificate and Advisory Report and is a route to ESOS compliance as an alternative to energy audits.

What about a DEC for Public Authority buildings?

Even if the building is partially occupied by a public authority (e.g. Local Council, Leisure centre, College, NHS trust) a DEC will be required under the Regulations.

Do the DEC Regulations apply to General Practice & Dental Surgeries?

Yes. As general practice (GP) & dental practices are in receipt of public funds and provide a public service to large numbers of people who visit regularly, GP & dental premises are included in the definition of a public building.

Who is responsible for arranging the DEC?

It is for the occupier of the building, rather than the owner to arrange the DEC (the use of the building will usually be dictated by the occupier so it would make sense for them to be responsible. However, the position might be different if an NHS landlord such a NHS Property Services or Community Health Partnership owns the building, rather than a private landlord, in which case they will probably be responsible for obtaining and paying for the DEC.

The assessment must be undertaken by an accredited energy assessor using the methodology approved by the Secretary of State.

Public sector organisations with the total floor area exceeding 250m² are required to display a valid Display Energy Certificate (DEC). The Regulations state if an eligible public sector building fails to display a valid DEC and Advisory Report, the organisation will be liable for a Penalty Charge Notice (fine) of up to £1,700 which could be repeated at the discretion of Trading Standards enforcement officer on a daily, monthly, quarterly or annual basis.

The fines are based on the following non-compliance issues under the legislation:

If you are unclear on whether your building / portfolio requires a Display Energy Certificate, please do contact us.

We are Regulated by the RICS and our Surveyors / Energy Assessors are Security cleared under the (Disclosure and Barring Service (DBS), formerly Criminal Records Bureau (CRB) and Independent Safeguarding Authority (ISA).

We can provide Display Energy Certificates and also give bespoke advice to assist you in cutting energy costs and carbon emissions in your buildings / portfolios. We only allow the highest calibre energy assessors to work with Low Carbon Energy Assessors (LCEA) Ltd.

Should you have any queries regarding ‘Display Energy Certificates’, or after a quotation, then please do contact us at info@LCEA.co.uk or complete the request for a DEC quotation form on the right hand side.

Looking for Commercial EPC / EPC'S? Contact Us for a FREE quote

If you require any additional information, please do contact our Surveying Department for more assistance on +44 (0)203 504 0135